We do not allow copy and paste-like most forums are known for. Our posts are unique and all member must abide with this rule or get kicked out!!!

This is good news and thanks to God no life wasted as a bomber was arrested in one of Faith Terbanacle (A.K.A Winners Chappel) church in Kaduna. 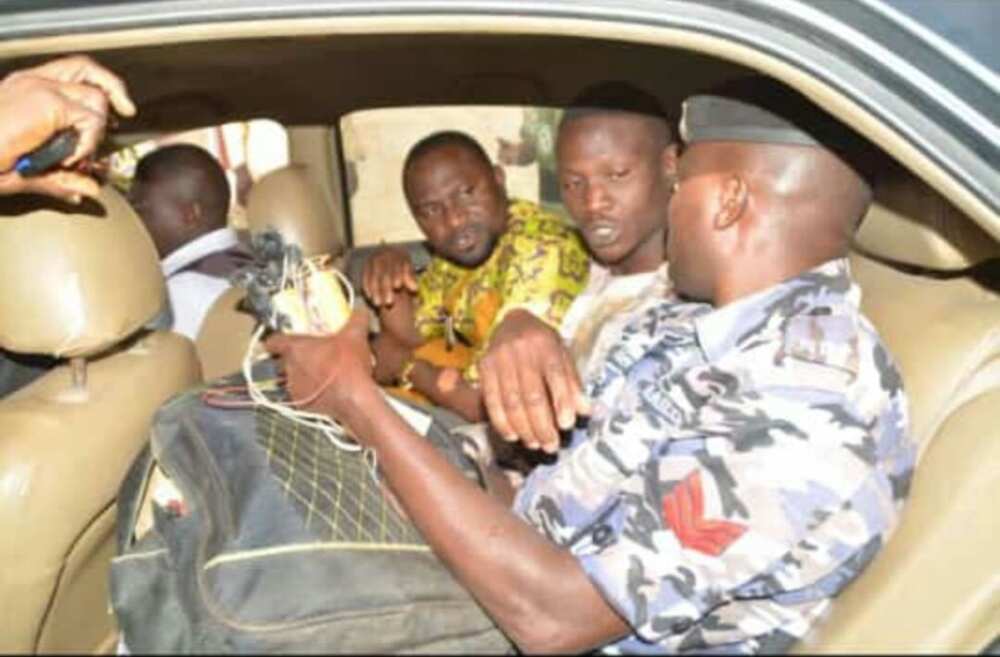 Legit ng team reported the news as quoted below:

What could have turned out as a large-scale tragedy was on Sunday, February 2, avert after a bomber said to be at a Winners Chapel building in Kaduna was discovered and arrested by policemen.

Eyewitnesses at the church revealed that the suspect, whose identity is yet to be made known, was with Improvised Explosive Device (IED) in one of the toilets when he was detected by CCTV and exposed.

It was also disclosed that this is not the first time the suspect is coming to the pretence in the guise of being a member of the parish. - Legit.ng

Thank you JESUS - A mourning day turned to celebration day.